For ten days in February we fed the 1975 and their wonderful crew while they rehearsed for their upcoming arena tour at Production Park. We created a state-of-the-art kitchen complete with dining area for the hard-working artists and crew to come in and wind… 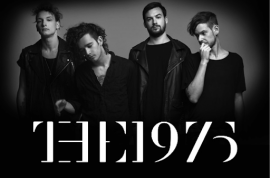 ROCKPOOL SUPPLIES REHEARSAL CATERING FOR HUGH JACKMAN AND HIS CREW

Back in April we were honoured to deliver rehearsal catering for Hugh Jackman. The Man, The Music, The Show rehearsals (artist & crew) which took place at LS Live on Production Park. Our friends at Production Park have included us in this detailed write up and… 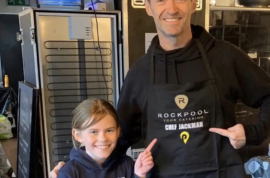 This summer is going to be a busy one for Rockpool Tour Catering in Yorkshire at Production Park. We have kicked it off by feeding the fabulous Runrig whilst they were rehearsing at LS-Live last week, for upcoming gigs. Breakfast, lunch and dinner were ser… 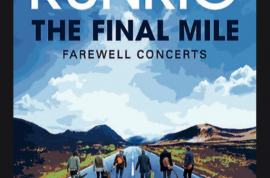 Last month we catered for the production team of Grammy Award winning artist Kendrick Lemar who held production rehearsals in L S Live. We provided the crew with bespoke rehearsal catering over an 8 day period. We were able to reduce costs to the team by…

Steps Party On The Dancefloor Tour 2017

We are providing the catering for the band and crew on this fantastic tour. The one and only Stuart Jackson is heading up our crew who are cooking up a storm in each city. 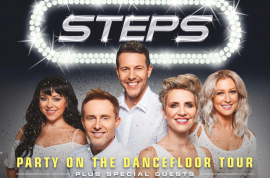